Posted on December 7, 2022 by shoemakerbugle

David Harbour, known for his role as Jim Hopper on Stranger Things, portrays a beatdown Santa Claus ready to throw in the towel and give up on Christmas, but an unexpected hostage situation leads him to becoming a family’s only hope of survival.

Violent Night was recently released in theaters, and I can tell you now it caught me by surprise. I stepped into that theater expecting to watch the usual action film full of cringy one-liners and the same old boring action sequences. Instead I was pleasantly surprised to be met with an action-comedy that featured some genuinely funny moments and action full of creative kills, perfect for this holiday season.

Not only did it have Christmas themed mayhem, but it had a wholesome message of understanding one’s self worth and forgiving ourselves for our past mistakes, because the steps we take to repent is what really defines us.

This movie is worth a rating of four and a half stars. Besides the occasional one-liner, this movie was a refreshing take on the usual oversaturated action-comedies we see in the cinema nowadays. I recommend catching this in theaters this holiday season, because nothing says happy holidays like watching Santa Claus smash in the heads of those on his naught list 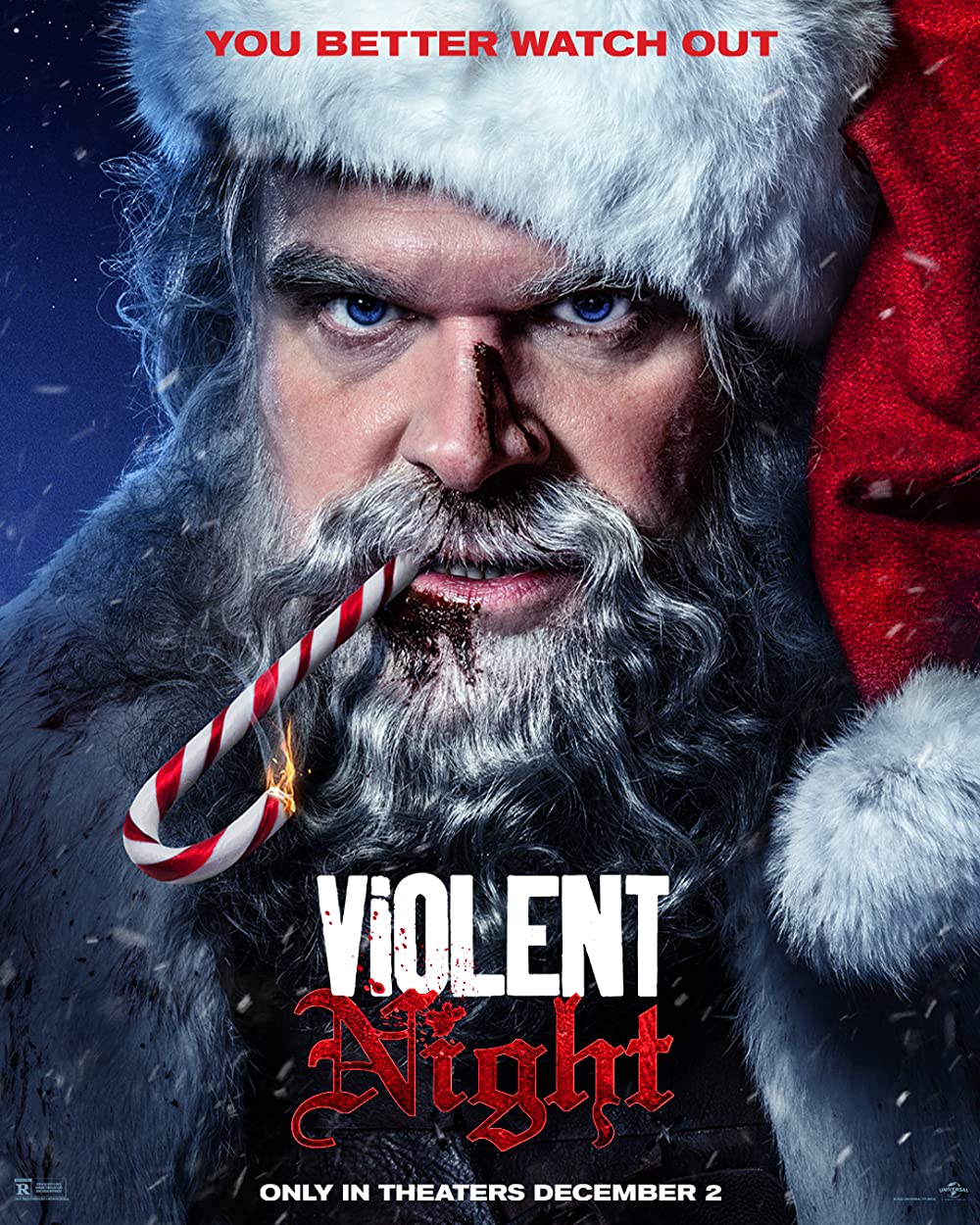