Posted on December 7, 2021 by shoemakerbugle

As the 2021 school year started, the JGHS Marching Eagles found themselves smaller than previous years. They were facing the decision whether or not to have a marching season.

However, the determination of both the students and their band director, Mr. Hinojoz, allowed them to push through their concerns and compete. This commitment came with hardwork and dedication. Every day during first period, the band slowly developed their skills in marching and playing. As the weeks progressed, the Marching Eagles had found their groove.

The first competition took place on Saturday, November 13 at Martin Luther King High School, where the Eagles took second place in their division. Other bands had scored lower than they usually do on average at that competition, however the Eagles kept their same score of 91.25.

The second place win gave the Eagles a confidence boost before heading into the big Arcadia Band Review. This review is the band’s equivalent to championships and one of the biggest band reviews in California.

On Saturday, November 20 the Marching Eagles placed second in their division, earning one of the highest scoring years for the Eagles at Arcadia with a 89.75. That was not it for this band as they also got the second place Seaver Award for the best music score on a John Philip Sousa march. Finally, the Eagles also placed 18 out of the top 20 bands for marching and maneuvering, which means that next year the band will move into Division A. 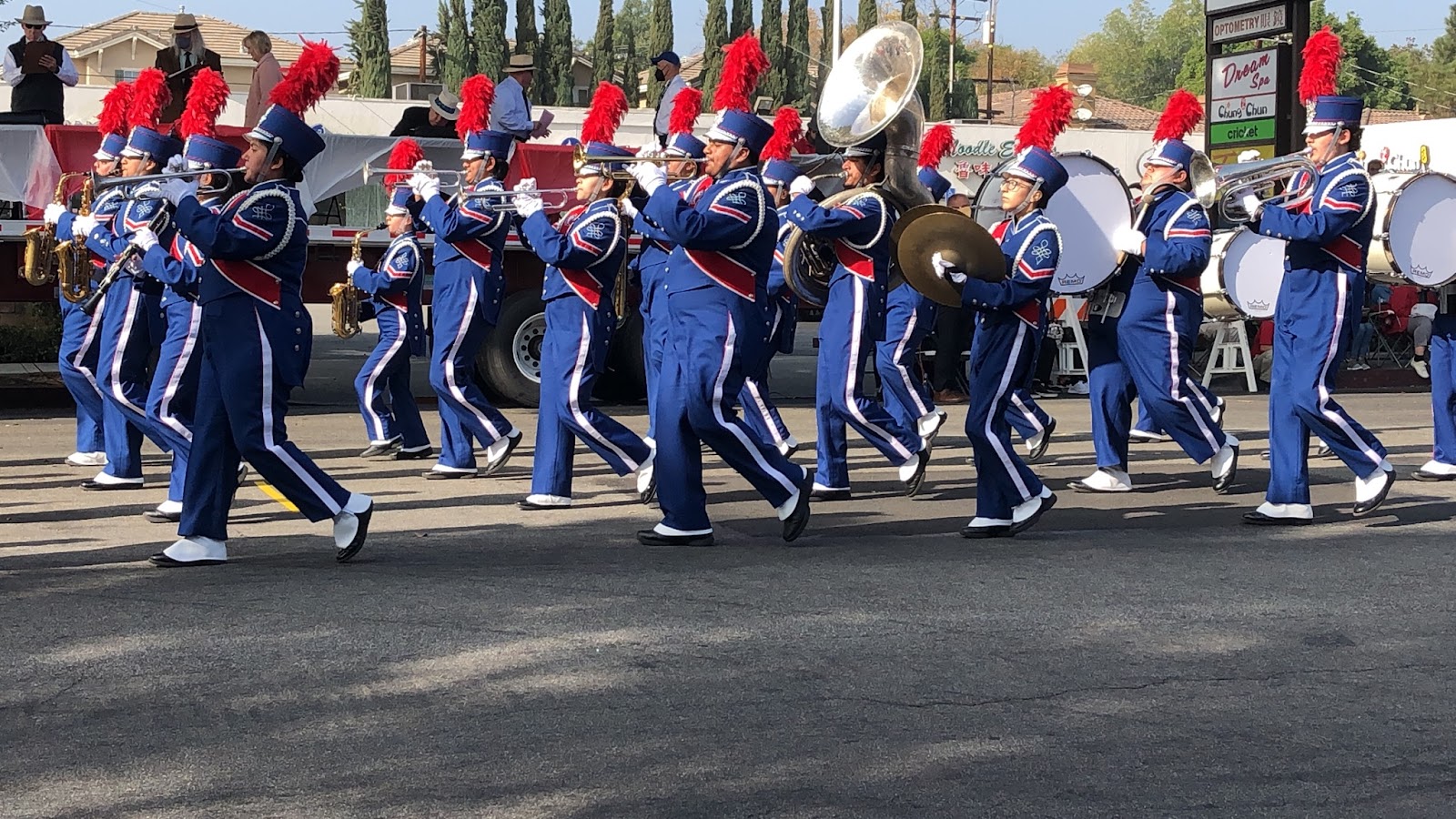 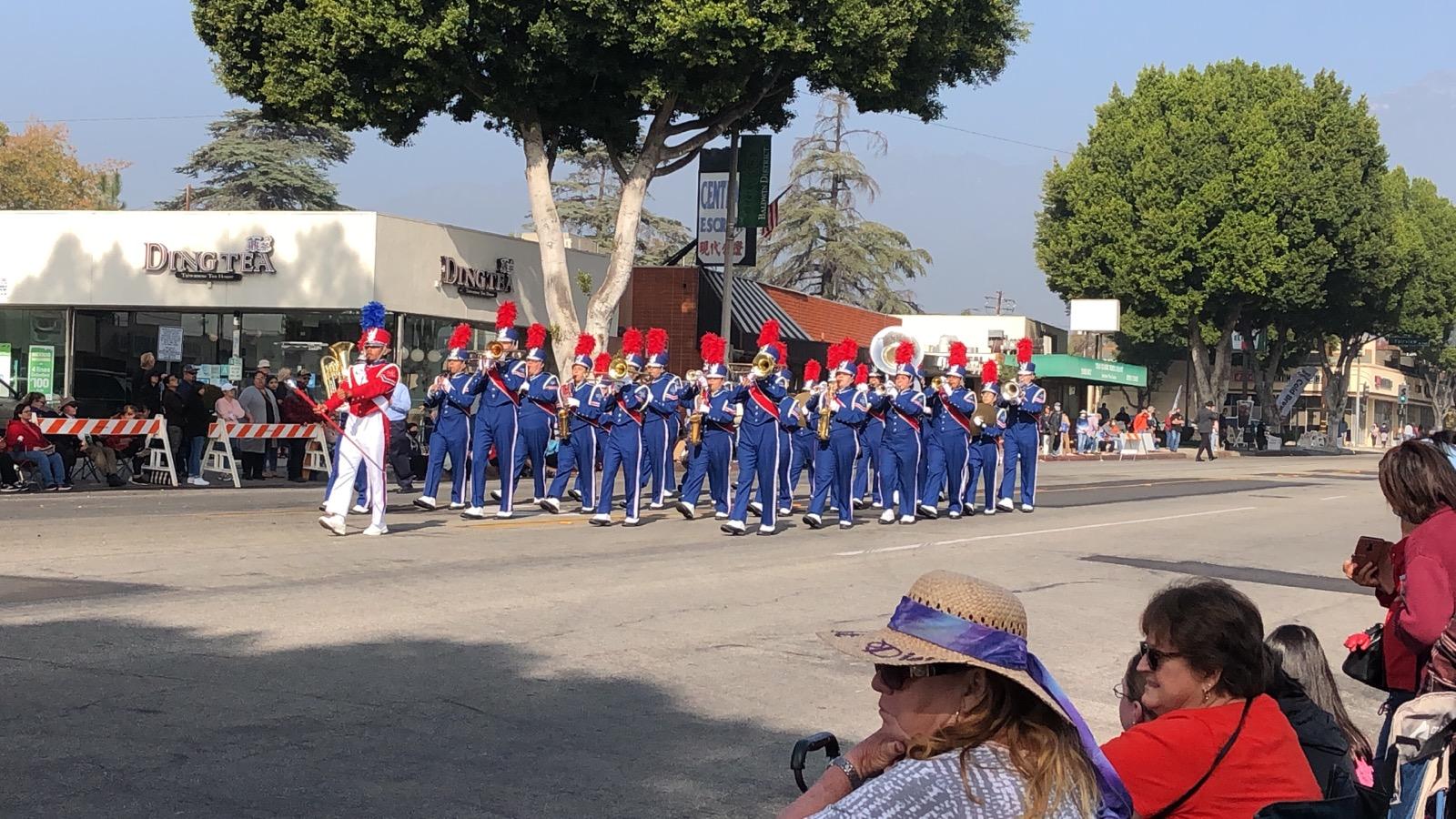 This success and dedication is a huge honor for the band and John Glenn High School! I would like to give a special thanks from the senior band members to Mr. Hinojoz for all his hard work and support throughout their high school career.