Gubernatorial Races in NJ and VA

Posted on December 3, 2021 by shoemakerbugle

Virginia and New Jersey’s Democratic Governors were up for reelection on November 2, 2021 after months of campaigning to gain support throughout their states. The results sent shockwaves through the political world as Republican candidates gained more support than expected.

Virginia’s incumbent candidate Terry McAuliffe was supported by President Biden before the election, while his Republican opponent Glenn Youngkin, distanced himself from the support of former President Trump’s endorsement. 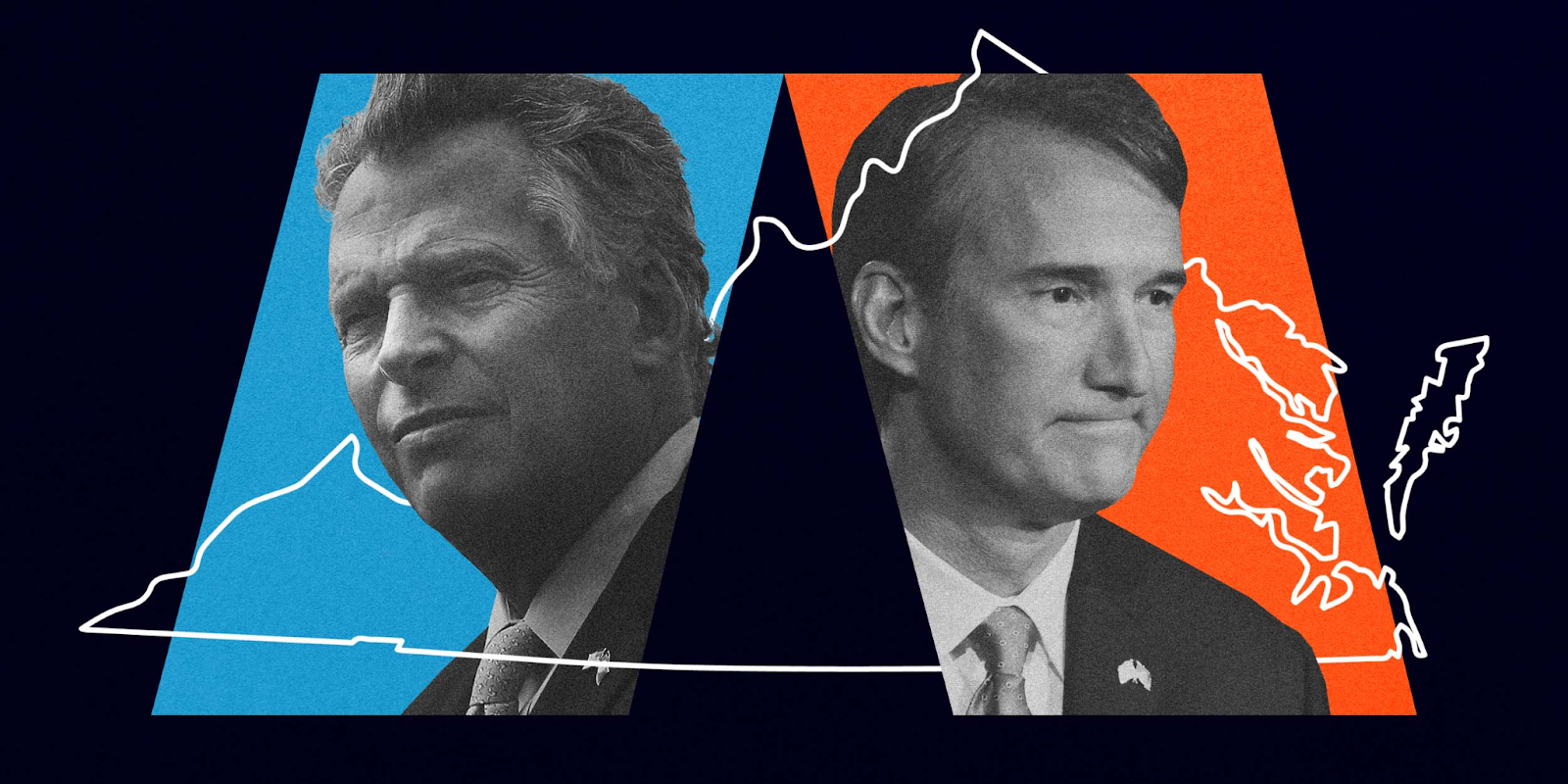 In New Jersey, incumbent Governor Phil Murphy squared off against Republican challenger Jack Ciattarelli. As the night progressed, Ciattarelli would take the lead. However, as the vote continued to pour in, Phil Murphy would manage to squeeze out a victory. This makes Murphy the first Governor to be reelected in New Jersey history in 44 years.

The results of these Gubernatorial elections could provide insight into the type of election the country will see in the 2022 midterm elections. Also, it provided Republicans with momentum as the 2024 Presidential election looms over the nation. Democrats learned that they should not underestimate Republican votes in typically “Blue States” in future elections. So now the country looks forward as both sides prepare for critical elections in 2022 and 2024. 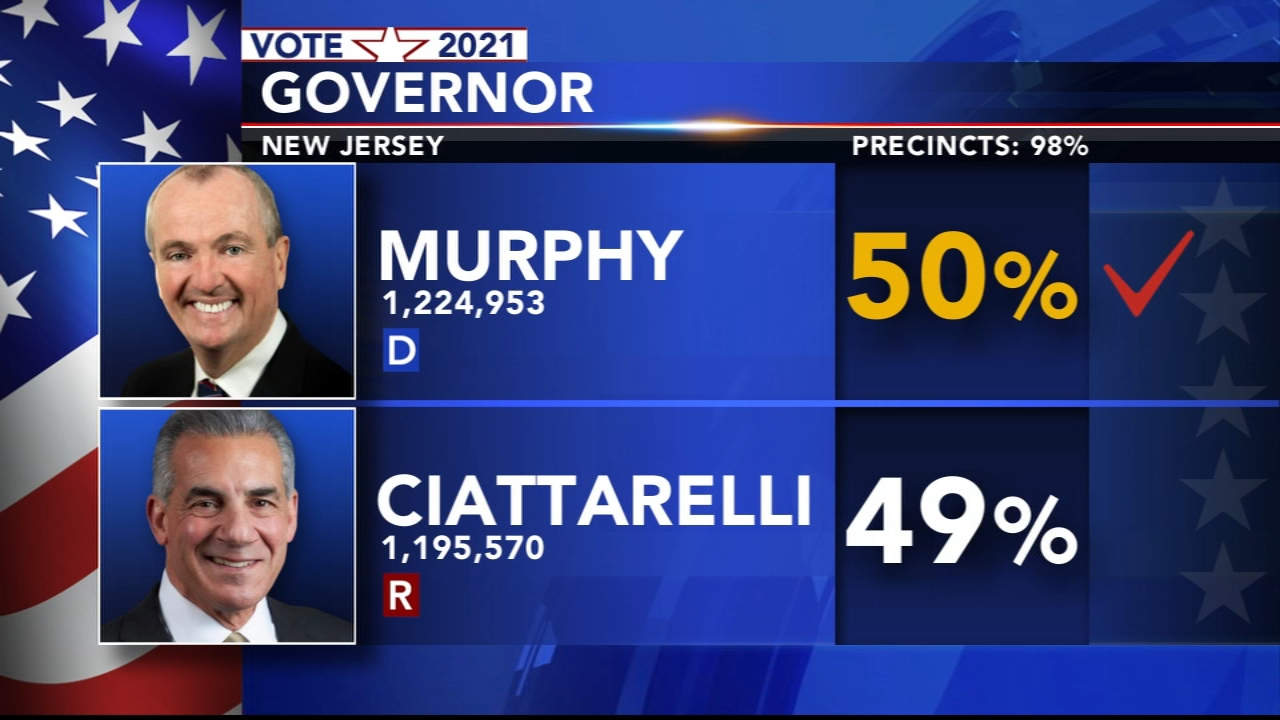