Moving from the Philippines to California at a young age, Vince Bulosan has demonstrated not only academic and personal success, but is also currently ranked #1 in the 2022 senior class with an overall 4.5 GPA.

Not only did moving negatively affect him, but he managed to pursue his academic achievements and pushed through his hardships to get where he is. Due to moving to an entirely new country than where he was born, he had a hard time recovering emotionally after leaving what he was accustomed to. This prompted him to keep to himself and have difficulty relating to others. However, after a while he gained the courage to associate himself with others and meet people through his select friendships.

Thanks to friends, Vince managed to get through the stress and pushed forward with his goals. Vince gratefully admires and adores his friends; and because of this, his best advice to freshmen is to always have friends to rely on whether it is to help each other in class or to also feel good enough to push through and achieve your goals.

Ultimately, after graduation, Vince hopes to pursue his dream of becoming an astronomer at Caltech, his dream school. 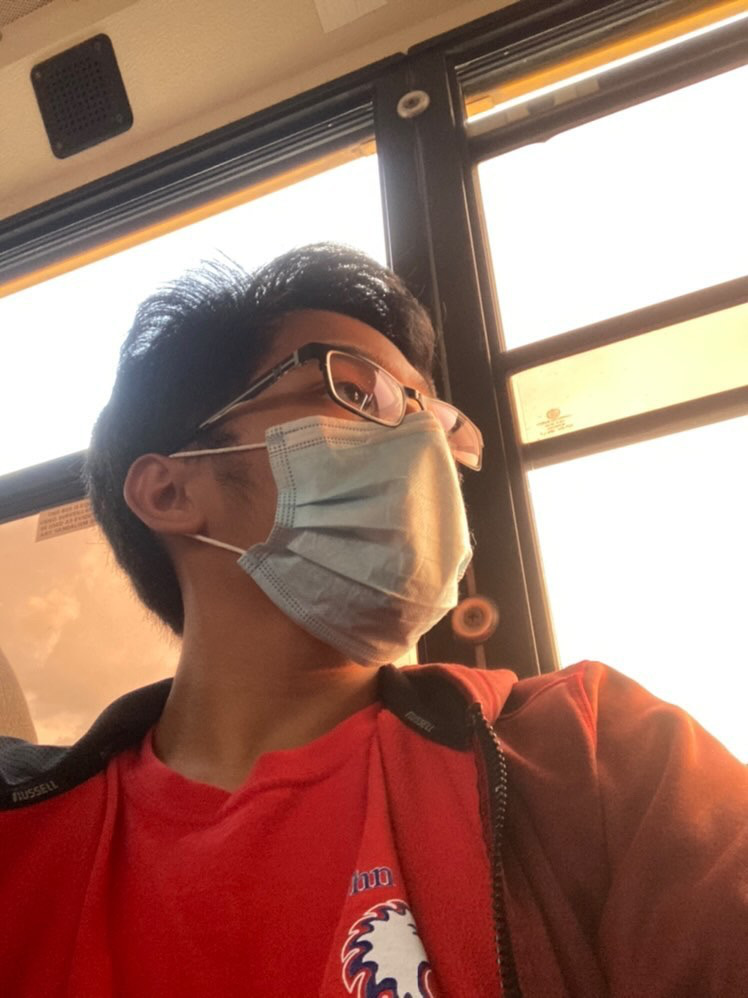 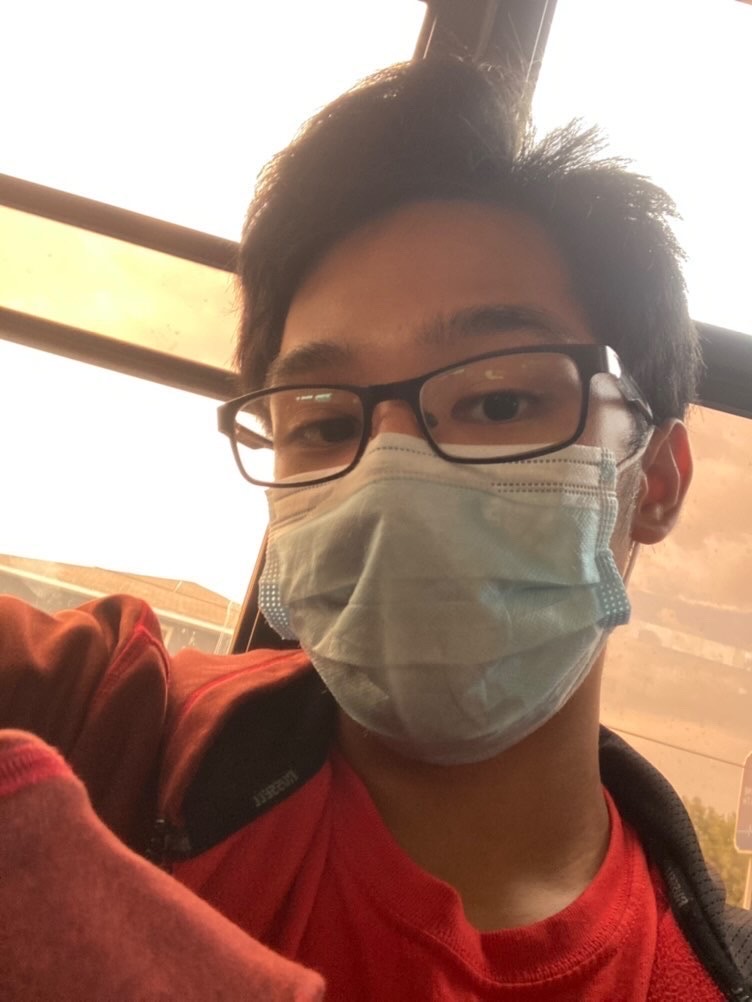