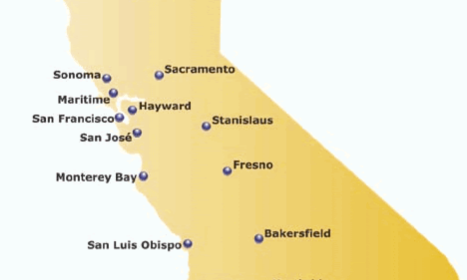 Every senior wants to remember their last year of high school, but the class of 2021 has it rough.

The senior class hasn’t spent one day on campus together this school year. They haven’t had the opportunity to make lasting memories together as a graduating class.  And the high ranking SEA seniors haven’t had the chance to personally mentor and encourage the younger up-and-coming leaders on campus.

As March comes to a close without a clear answer on whether or not school will resume on campus, it’s looking less likely that the class of 2021 will get those opportunities at all this year.

However, as much as the pandemic has taken away from them during their last two high school years, it won’t steal away their bright futures.  So, we’re taking this time to recognize their accomplishments and celebrate their future plans. They deserve that much.

Let’s give a BIG SHOUT OUT to our amazing SEA seniors (and some of our JG senior peers too) who have received college acceptance letters and to those choosing either the community college or military path.  Note: The following list does not represent the entire senior class; however, it does include all of the seniors who responded to our survey.